On 6th June 1944 Allied troops landed on the beaches of Normandy and began an operation that would effectively lead to the beginning of the end of the occupation of Europe and World War Two.

Throughout June, places across Hertfordshire will pay tribute to those who gave their lives throughout WWII and will commemorate the 75th anniversary since D Day. 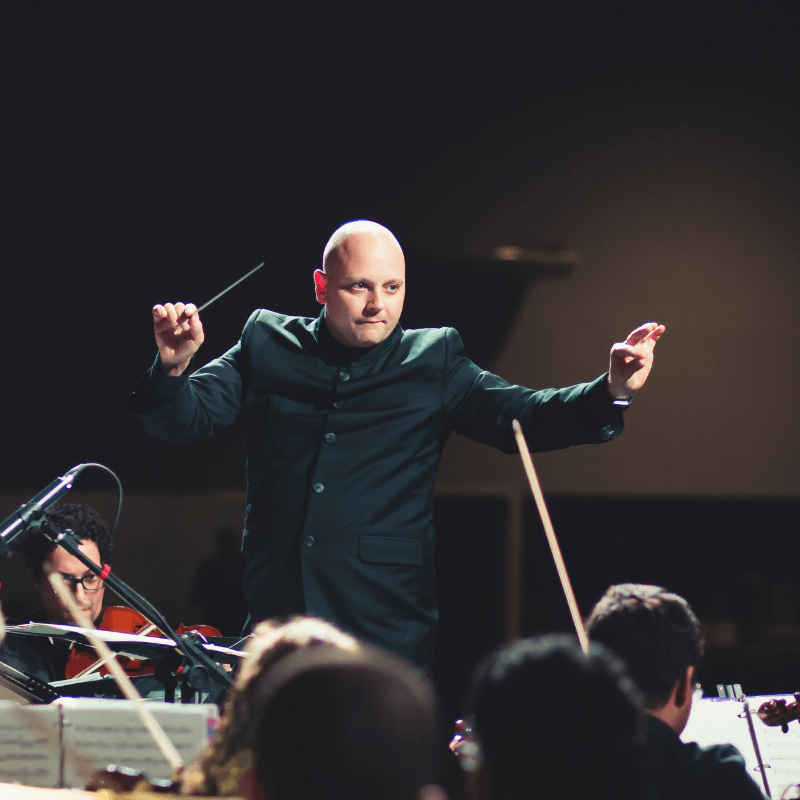 In a moving tribute, the Adoramus Christian Choir and Orchestra will perform a sensational programme, including the Longest Day and The Band of Brothers for a peaceful evening of commemoration and celebration. Set in the Alban Arena, this promises to be a perfect way to remember those who gave their lives. A moving tribute 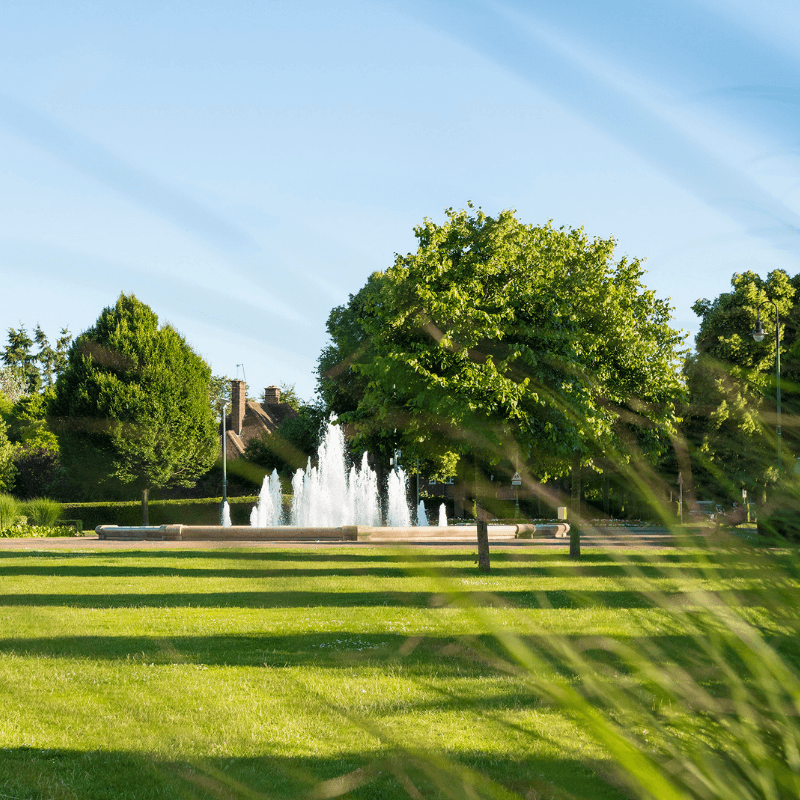 Head to Letchworth on 29th June and raise a salute to armed forces past and present in a procession of military bands, vehicles and classic cars. Discover craft and food stalls, all in the heart of the beautiful Letchworth Garden City for a perfect blend of commemoration and 1940s spirit. Celebrate in the streets

On 29th June join the community in Gadebridge in memory of all those who have devoted their lives to the armed forces. Look out for plenty of entertainment to span the generations, with a mixture of adventures for children, food stalls and showcases for a true celebration of local spirit.
Raise a salute 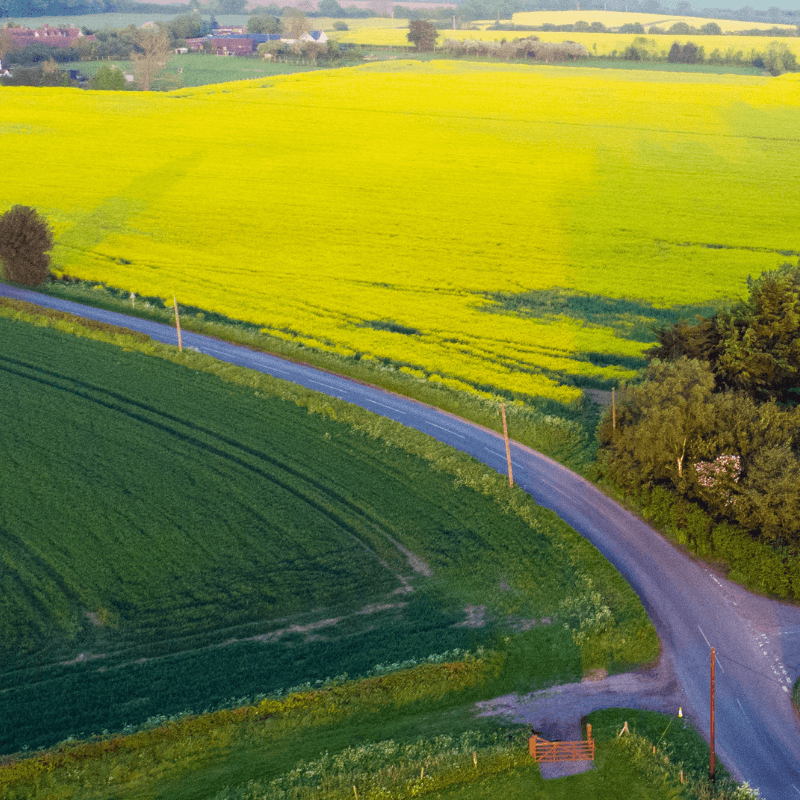 In the heart of Bishop’s Stortford, the Royal British Legion will lead a parade of heroes from across the military. Head to the streets and watch the procession, before heading to the War Memorial where a touching service and minute’s silence will be led by Town Mayor John B. Robinson. Join the procession 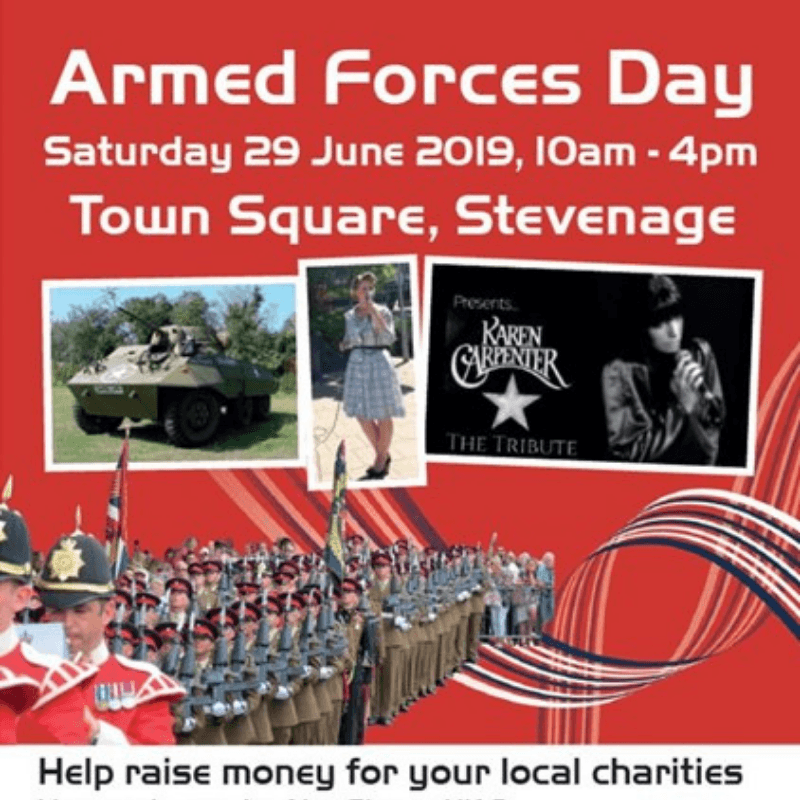 Celebrate Armed Forces Day in style in Stevenage on 29th June, with live music, face painting and even a WWII M8 tank. Dance, shop, join the fun and help raise money for plenty of local charities in this sensational tribute. Dancing in the streets