With all that time spent staying in, Hertfordshire has likely been coming to you more than you realise! Hertfordshire has a rich film heritage, being home to two major studios and with estates, towns and hot spots that have featured in some seriously big box office hits and small screen triumphs. To help you discover Herts' filming heritage, we've pulled together a list of our favourite Hertfordshire-featuring films and TV shows so you can plan a trip to recreate some of your favourite scenes, or curl up on the sofa with a snack, and enjoy the glorious scenery from the comfort of your own home! Get ready for your close up, Hertfordshire... 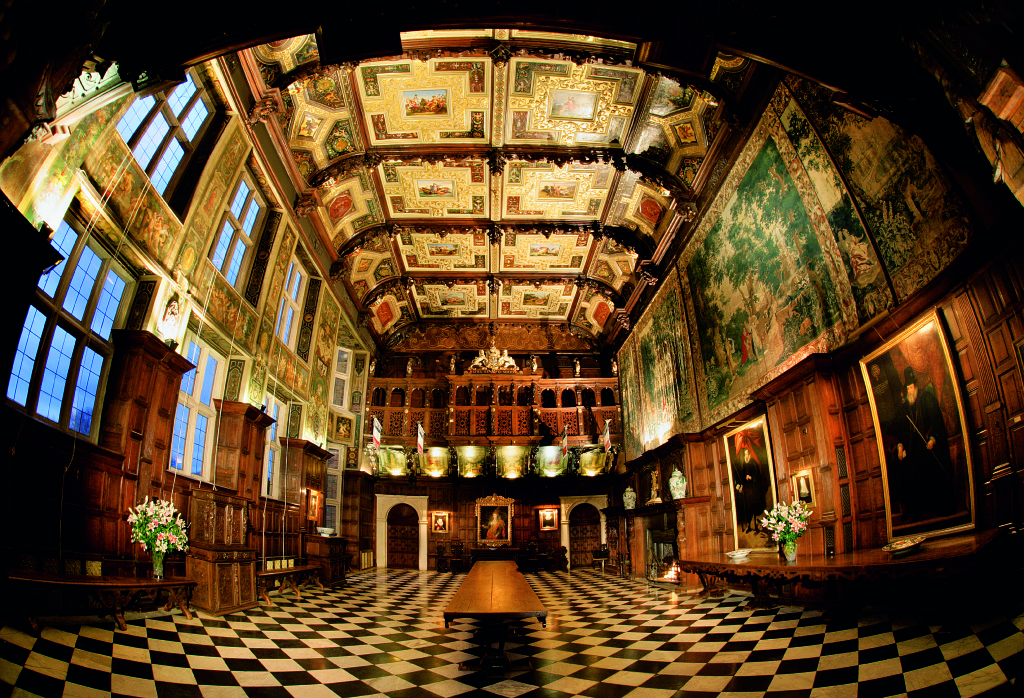 Hatfield House has starred in many films over the years (Tomb Raider, Batman, The King's Speech). The imposing Jacobean mansion (once the home of Queen Elizabeth I) served as the home of Queen Anne in the The Favourite, of which Olivia Colman's performance as the frail queen earned her the Academy Award. Continuing the Olivia Colman theme, Hatfield House has also been host to The Crown, so try and spot it if you can! If you're looking for a more recent fantasy production, the Long Gallery has had the starring role for the gala as the 'Belgian chateau' in 2017's Wonder Woman which has grossed over $800+ million at the box office.

(and we might add, if a spot of feel-good music will put a spring in your step, Hatfield House has also had appearances in hit music videos, such as Jonas' Brothers Sucker!) 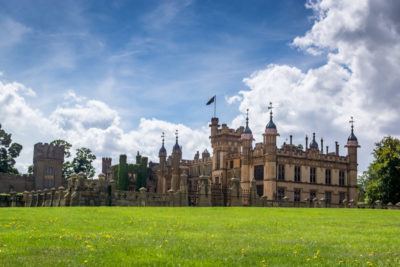 The brave little bear from Peru named Paddington paid a visit to Knebworth House in his latest film, as the grand estate was used as the location for the second film. Like Hatfield House, it too has been the backdrop of The Crown. But even further back than that, Knebworth has played host to Judi Dench's Victoria and Abdul and for the superhero fans the blockbuster Batman from 1989 was also set inside and out the house. It's not only the Hollywood studios that can't get enough of its gothic facade and gorgeous grounds however, as Little Mix's 2018 pop hit Woman Like Me was filmed at Knebworth too. 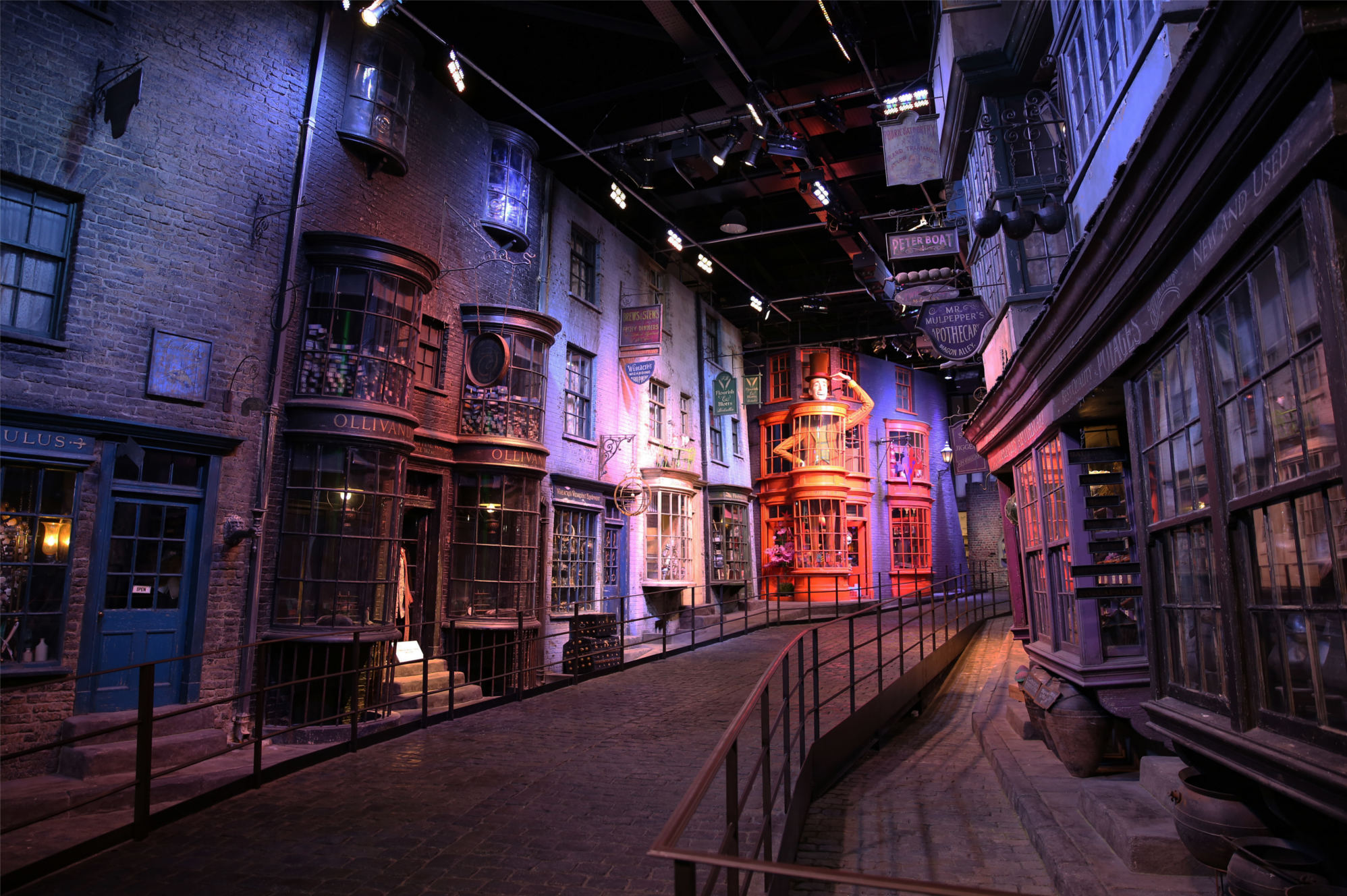 We couldn't leave Harry out, could we? Hertfordshire is THE home of the Harry Potter film franchise, as all eight films were based at the enormous Warner Bros. Studios, Leavesden. We're thinking if we start early, we might be able to fit them all in one day right? OK, maybe two! Hum it with me now... do dooo do doooo do doooooooo do doodoo.... 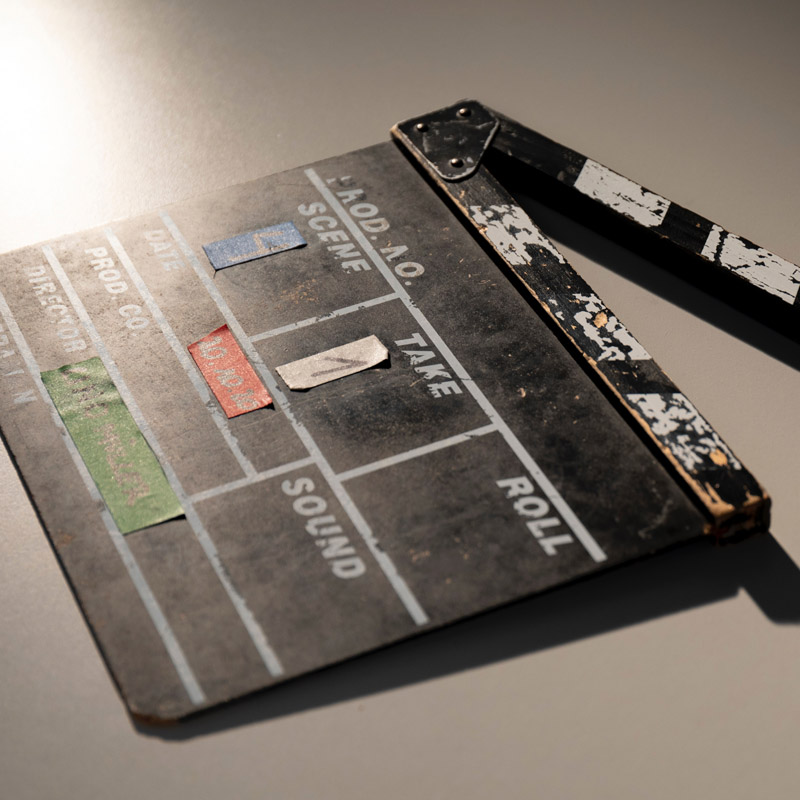 While Harry Potter is likely Leavesden's most recognisable export, a number of other productions have also used the studios as their base; they include 2017's Wonder Woman which used their sound stages for the creation of the fiction Belgian village of Veld, alongisde 2016's Jason Bourne, Sherlock Holmes 1 & 2 from (2009 & 2011), and fellow DC hit Justice League in 2017 to name but a few... 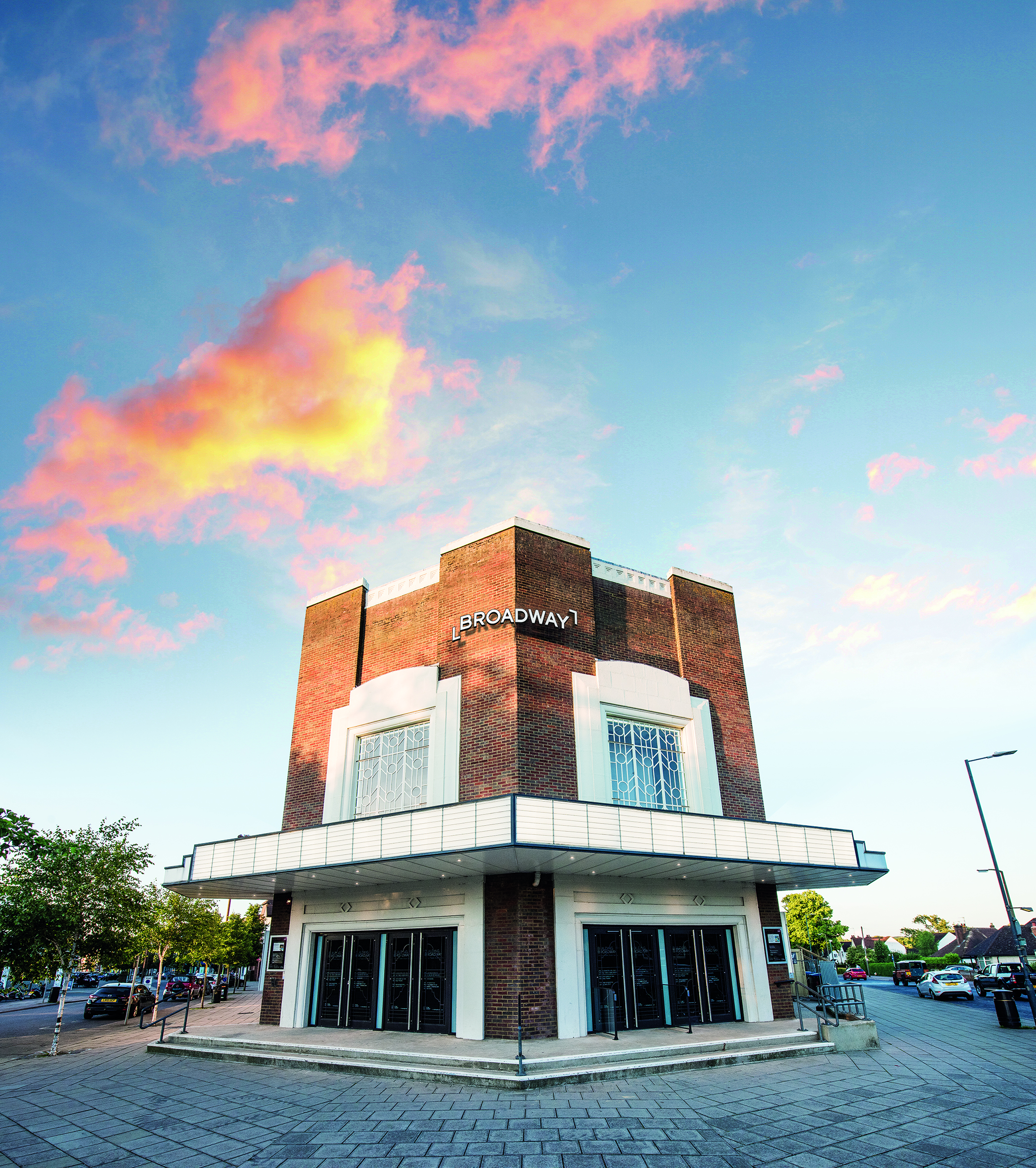 Fans of Edgar Wright's famous Cornetto trilogy will instantly recognise Letchworth Garden City as the location of the pub crawl to end all pub crawls in modern cult classic, The World's End. The picturesque town (and nearby Welwyn Garden City) was the backdrop for the action comedy - an irony that was not lost on the locals during the filming; in its early days, Letchworth was a dry town! Sit back, and let the laughs roll in...

Film geeks, bow your heads in solemn respect for twas at Hertfordshire's own Elstree Studios that Star Wars was born. Elstree really is up there with film studio royalty, having been home to countless blockbusters and award-winning films over the years, including George Lucas and all three of the original Star Wars trilogy. Lightsabers at the ready! 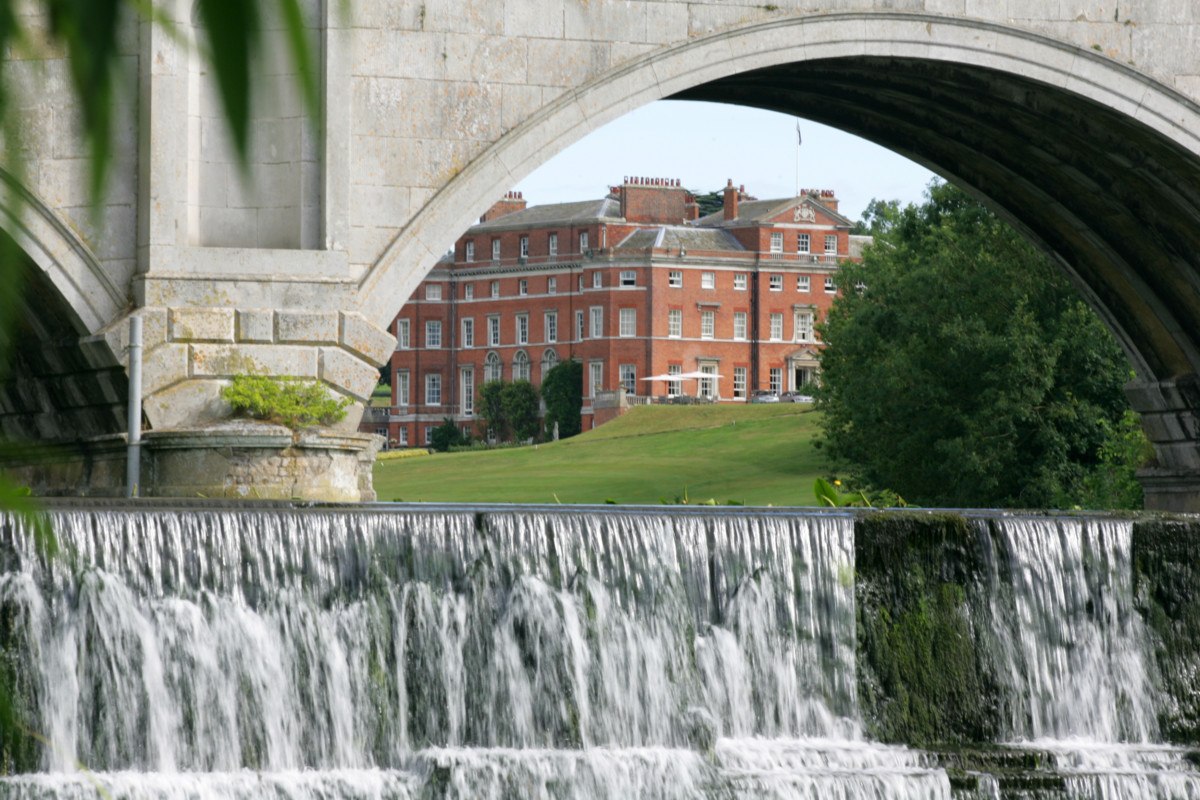 Die hard fans of Jane Austen's romantic masterpiece frequently trek around the UK visiting the impressive stately homes that have appear in various film and TV adaptations of the novel - and Hertfordshire is well worth a stop over. Brocket Hall - which has an impressively 'racy' history of its own - served as the Netherfield ballroom in the famous 1995 TV adaptation, and it was there the world was first introduced to Colin Firth's brooding Mr Darcy. Cue much swooning... 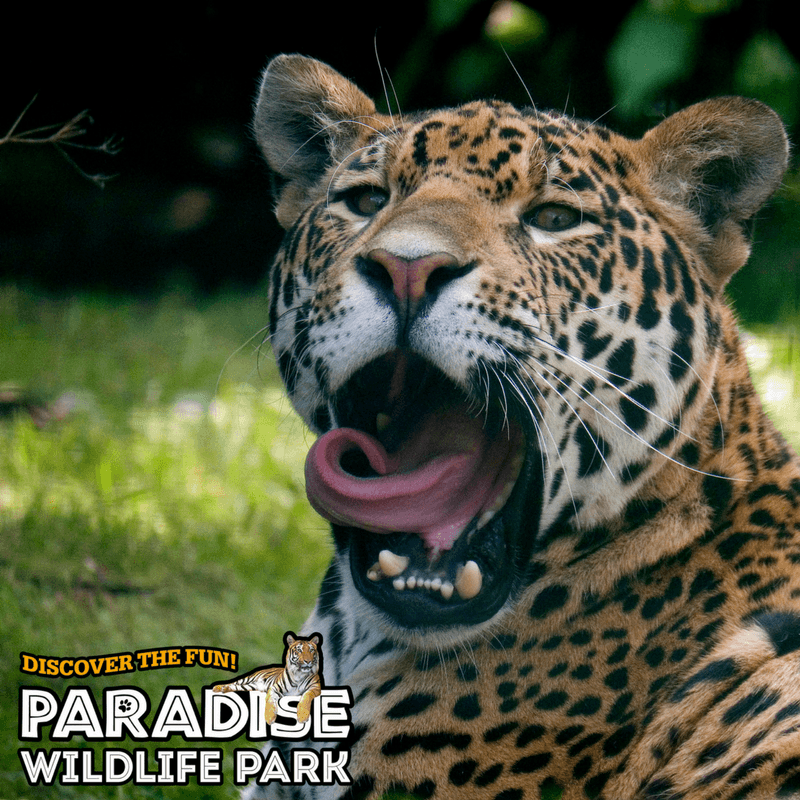 If you've been entertaining your kids a fair bit recently, you may have noticed our own Paradise Wildlife Park which has been the proud to be the setting of CBBC’s “One Zoo Three”. A show that follows the lives of Tyler, Aaron and Cam, three brothers that live at a zoo, there were plenty of activities to introduce your youngsters to zoo keeping such as cleaning a tapir toilet, opening a brand new tiger habitat.