The Firsts Of Hertfordshire

From sweet treats to aerodynamic adventures, our little corner of the world has some pretty unique claims to fame.

If you've got a virtual pub quiz booked in with friends over the coming weeks, or just fancy brushing up on your Hertfordshire did you know?s, you'll want to read our round-up of some of the weird and wonderful things that originated in our charming county... 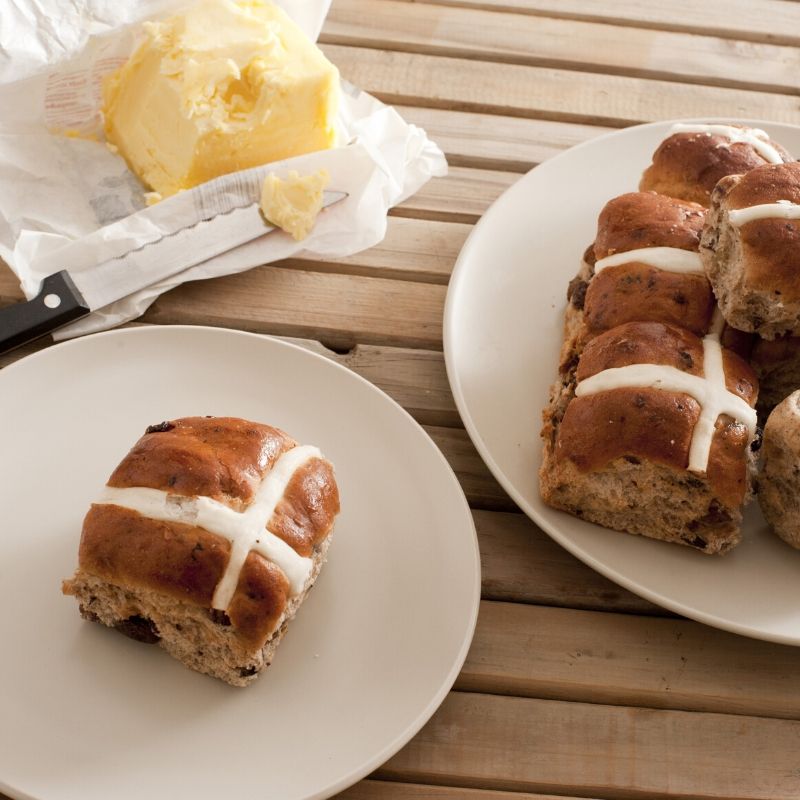 Home of the Hot Cross Bun

It seems particularly timely to start with talk of Hot Cross Buns, what with Easter just around the corner. It's said that the Alban Bun - the precursor to this traditional Easter treat - originates in St Albans where Brother Thomas Rocliffe, a 14th Century Monk at St Albans Abbey, developed the original recipe. From 1361, Brother Thomas would distribute these buns to feed the poor on Good Friday. What a delicious local delicacy to claim... 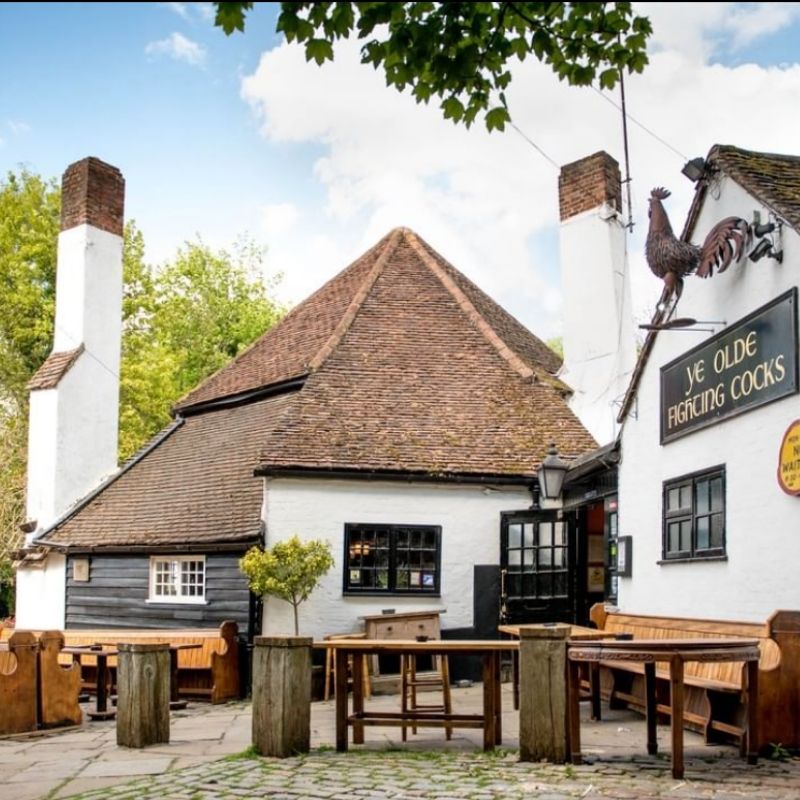 Looking for a cosy, traditional pub? Ye Olde Fighting Cocks is about as historic as it gets.  Named the oldest pub in Britain, this gem offers a warm welcome, charm and sensational local food and drink, tucked away just a short stroll from St Albans Cathedral. The pub you can see today was built way back in the 11th Century, and it's rumoured that cock fighting took place in the main bar in the late 19th and early 20th centuries; giving the pub its name for years to come. With its long history we're sure these walls could certainly share a few stories... 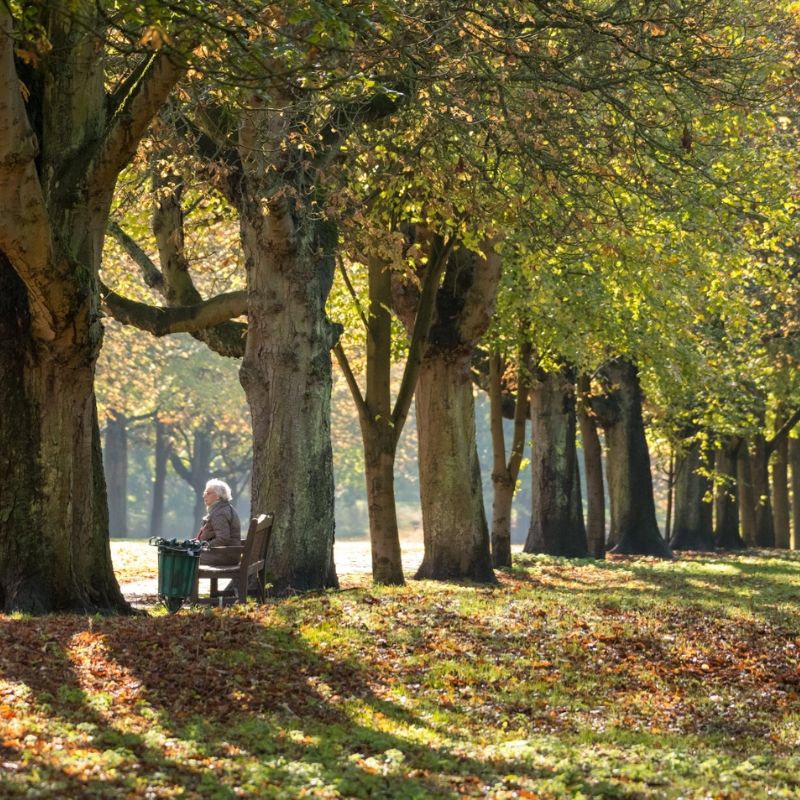 As the world’s first Garden City (founded in 1903 by social reformer, Ebenezer Howard for those of you looking for additional trivia points), Letchworth Garden City offers something quite different, with its unique heritage and some interesting places to explore. Planned to combine the best of town and country living, there’s plenty to see and do here; from the spectacular art deco Broadway Cinema and Theatre to the beautiful Broadway Gardens (it is a garden city after all...) 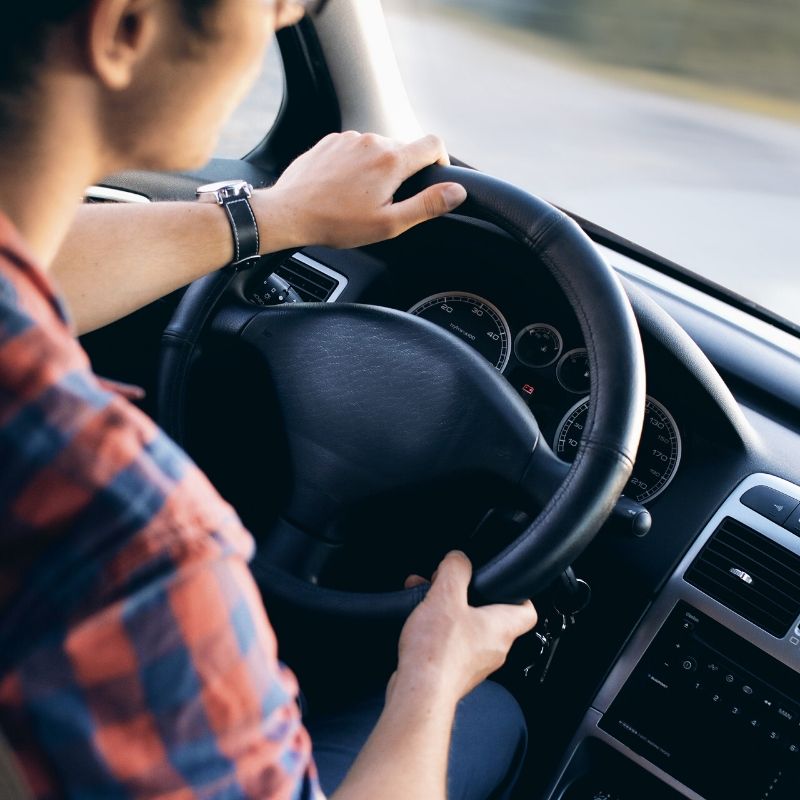 Yet another claim to fame for lovely Letchworth Garden City! Hidden in the depths of the tree-lined streets of Broadway, you’ll find the very first ​‘gyratory traffic flow system’ (otherwise know quite simply as a roundabout) built in the UK. Dating back from circa 1909, town architects Barry Parker and Raymond Unwin introduced this now common road junction to the country as part of the master plan for the Garden City. A trip to Letchworth isn’t complete until you’ve navigated your way to and around it... 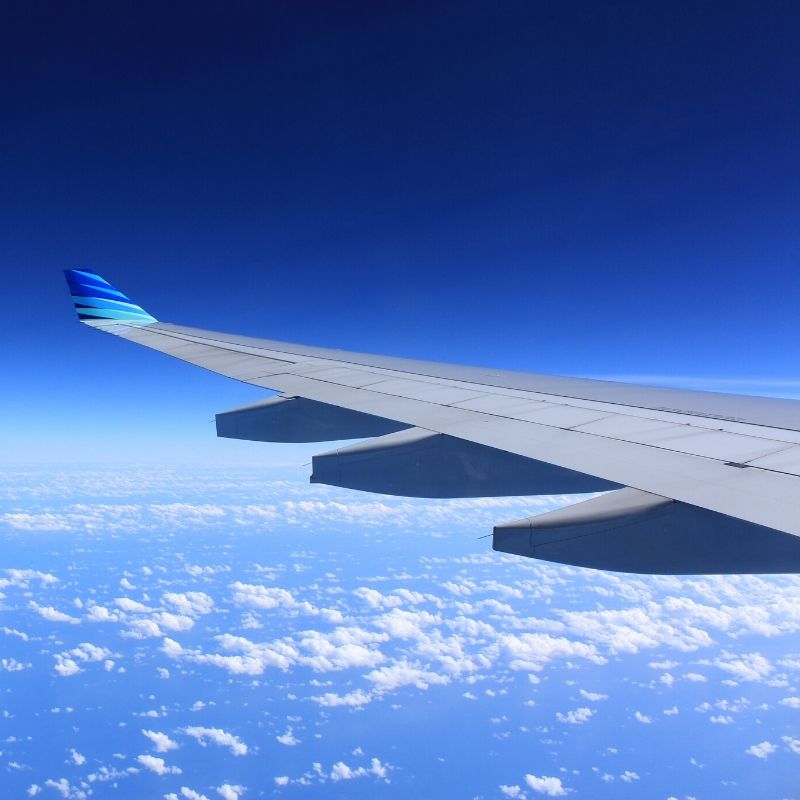 You'll need to turn your eyes to the sky for our next Hertfordshire first. That's right, the world's first jet airliner - the British de Havilland DH 106 Comet - was developed right here at at the Hatfield Aerodrome by de Havilland. The air craft first flew in 1949, featuring an aerodynamically clean design with four de Havilland Ghost turbojet engines buried in the wing roots. Let's fly away... 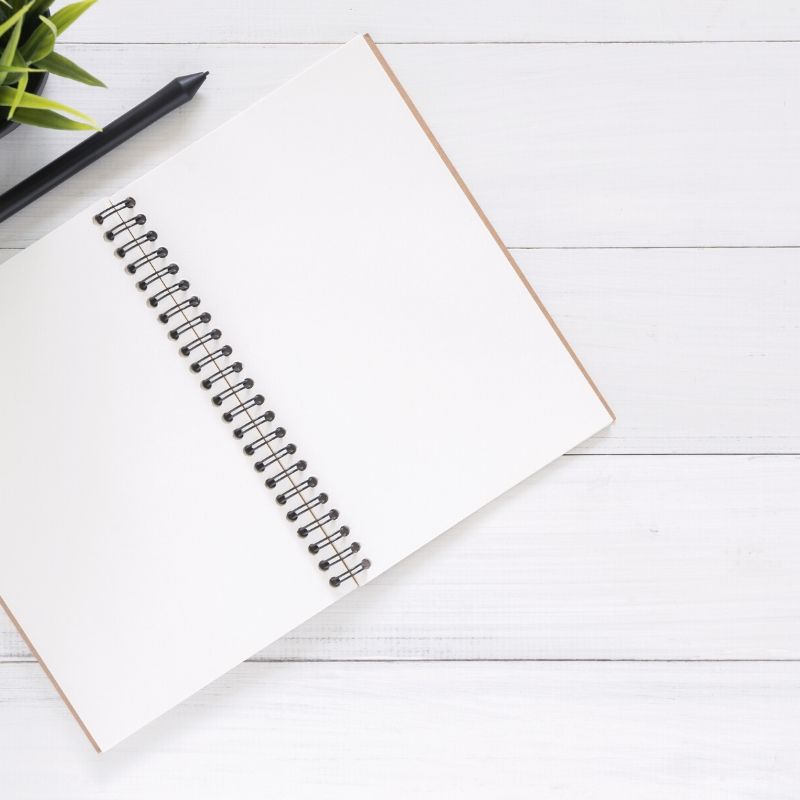 The Birthplace of Paper's Industrial Revolution

And, from aeroplanes to paper planes for our final Herts claim to fame. The village of Apsley is home to Frogmore Paper Mill; the world’s oldest mechanised paper mill, and the birthplace of paper’s industrial revolution. Opened in 1803 using the revolutionary Fourdrinier paper press, powered by the River Gade, Frogmore is still a working mill today. A true Hertfordshire hidden gem... 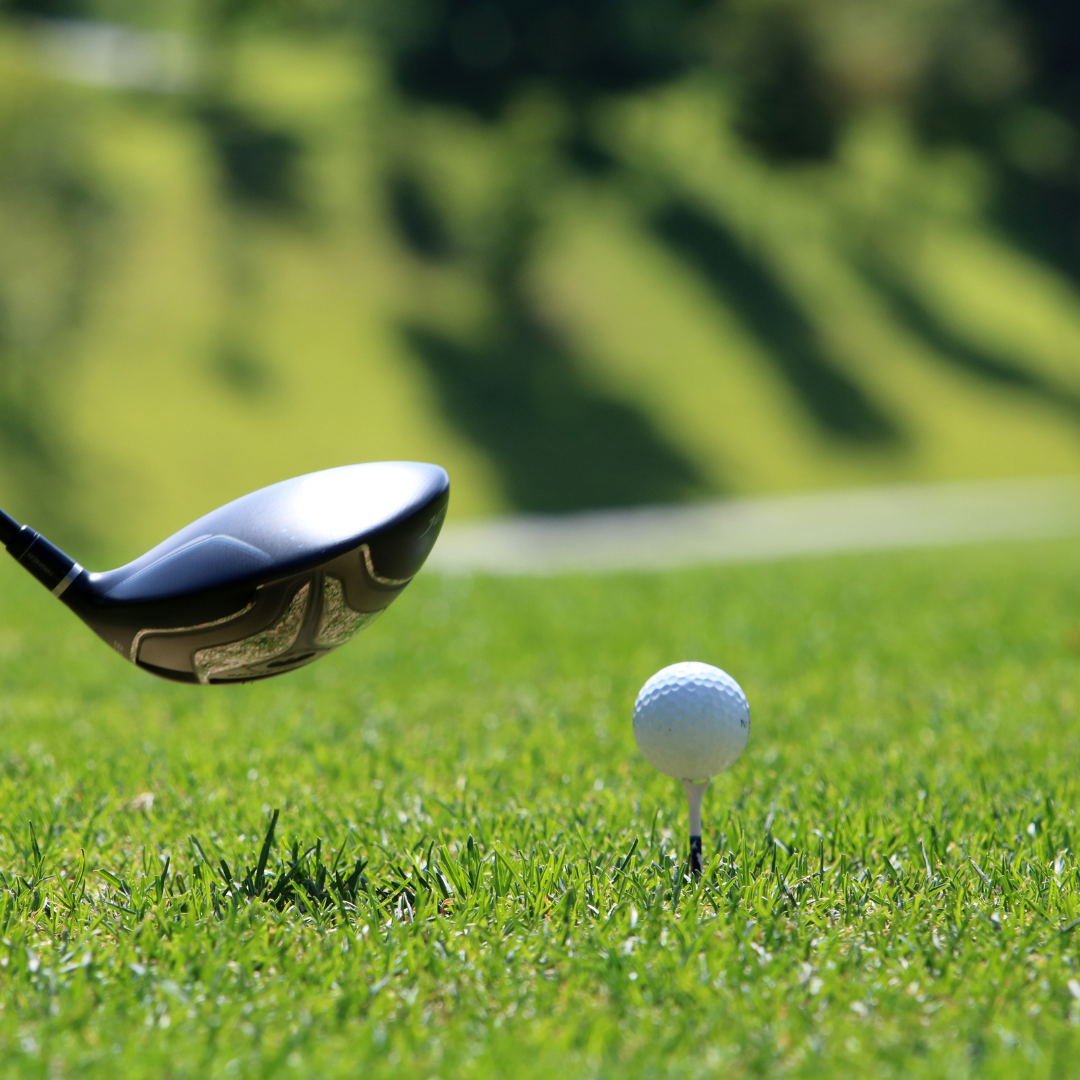 The world major golf championship The Ryder Cup (yes, that Ryder Cup) is named after Samuel Ryder. The businessman was an enthusiastic golfer, playing at his home club of Verulam near St Albans. When in 1926 a match between the British and American professional golfers was proposed, Ryder became a sponsor of the event, ultimately giving it its name, The Ryder Cup. The first official event took place in 1927, with a gold cup donated by Ryder. Hertfordshire’s golfing heritage continued in 2016 when the esteemed The Grove golf course hosted The Masters. 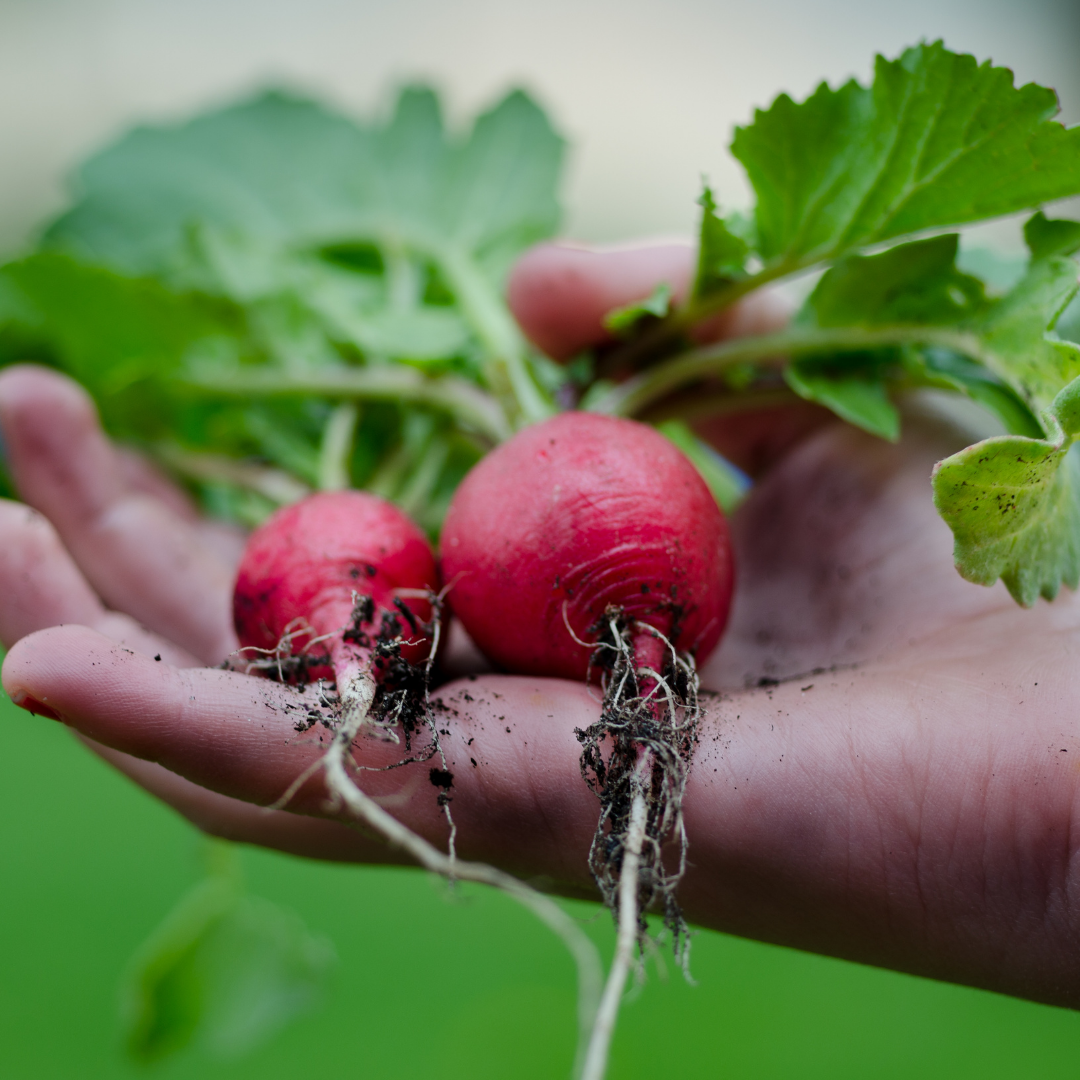 Did you know the chemical fertilizer industry began in Harpenden, Hertfordshire? Sir John Bennet Lawes inherited Rothamsted Manor when he was 18. After studying at Oxford, John moved into the Manor where he converted a room into a laboratory and managed the farm. By 1839 Lawes was decomposing bones, and mineral phosphates using acids. He created a fertilizer he called 'superphosphate of lime' and began testing on plants. The results on turnips were striking. While his family disapproved of him entering the trade, and believed he would be ruined, in 1842 his patent was granted, and his fertilizer business expanded rapidly and marked the beginnings of the chemical fertilizer industry. The Manor house still stands, and Rothamsted Research continues to this day.